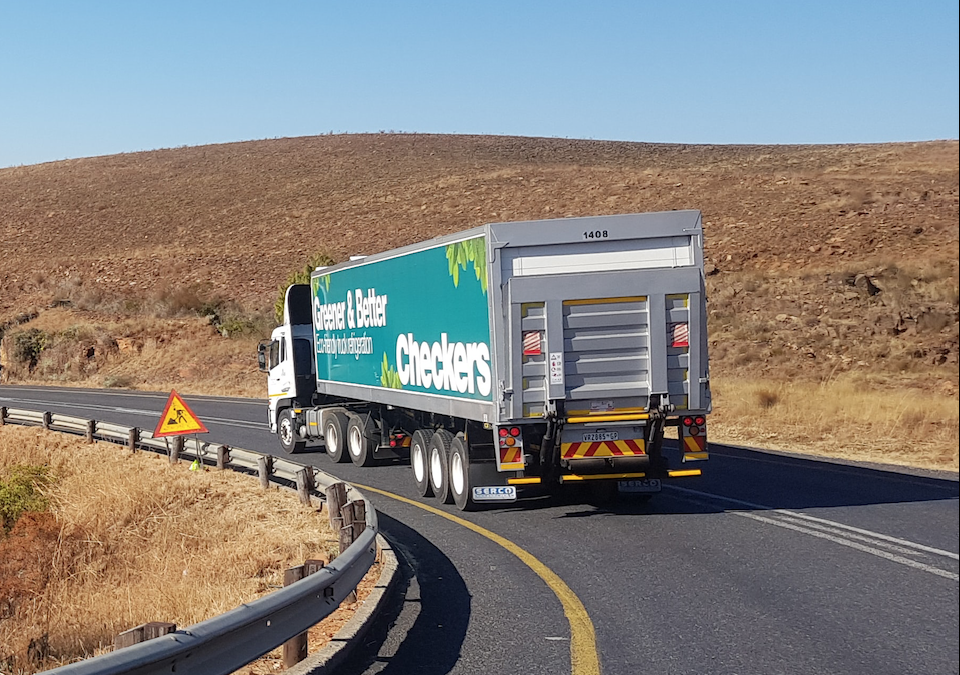 The ATML customs agent has proposed a new protocol to speed up the processing of shipments – by land – of merchandise of plant origin from Madrid to the United Kingdom, complying with the phytosanitary regulations required after Brexit.

The Plant Health Inspection service has accepted this new protocol that allows the registration of the transport vehicle to be eliminated in the management of the phytosanitary document. This change in procedure has made it possible to avoid waiting times for the truck associated with the load, streamline the procedures to obtain the Phytosanitary document and, consequently, reduce the costs related to delays. The next step will be to introduce the digital CMR, incorporating it into the certified file with Usyncro’s Blockchain technology.

After the validation of the process proposed by ATML with the Physical Inspection Post (PIF) of Barajas, it is expected that this type of transport and export management will be resumed from Spain, which until now had slowed down due to Brexit. In addition, they will be able to benefit from this new protocol, commercial relations with other third countries outside the European Union, as is the case with Turkey, which also uses the truck for this type of merchandise shipments.

In the process, Blockchain technology has been used by the hand of Usyncro, the solution that digitizes the logistics of global trade. This introduces a new element to speed up cargo validation procedures to the United Kingdom, being able to share the digitized file with the British authorities.

Specifically, since the entry of Brexit, this procedure was not required for the export of vegetables, but as of April, it will be mandatory to present the Phytosanitary Certificate and the pre-notification in the Peach system, carrying out an inspection at the point of arrival or authorized facilities. Likewise, as of July they must enter the country through an authorized PCF (Border Control Post), undergoing a documentary, identity and physical border control.

Since the break with the European Union, shipments to the UK had slowed down due to the increase in transport costs due to the long waits for the truck’s license plate control, the difficulty of the process and the uncertainty of receiving it at British customs.

The ATML proposal has managed to avoid the process of validating the load linked to the vehicle. With the new protocol, the authorities carry out the validation of plant merchandise in accordance with the conditions required by the receiving country, without it being necessary for the carrier to have the vehicle parked or assigned in advance.

Thus, significant cost savings are achieved by avoiding waiting times (it is not necessary for the truck to be present at inspection times), speeding up the procedures for shipment by road and reducing the costs associated with the delay of the merchandise.

Additionally, the digitization of the file has added the possibility for the authorities in the country of destination to access the documentation related to the cargo, with the additional validation offered by Blockchain technology.

“Certification from the Usyncro platform also facilitates the visibility of the entire merchandise shipping operation to the United Kingdom for the agents involved in the process. Shipper, carrier and phytosanitary authorities are in the same virtual space with access to validated documentation, being able to incorporate UK customs”, comments Cristina Martín Lorenzo, CEO of Usyncro . “ It is a great advance to smoothly resume trade relations after Brexit, providing greater transparency and security to the actors involved in the supply chain” , he concludes.

ATML, a customs agent and freight forwarding company with more than 40 years of experience and located in the Madrid Air Cargo Terminal, is one of the pioneering organizations that is committed to evolving hand in hand with its clients, with a great project for the future based on in new technologies such as Blockchain. It has a team made up of professionals specialized in international trade whose challenge is to solve international trade operations quickly, transparently, accessible and easily.